Olga Bakhtina was born and raised in Syktyvkar, Russia but spent the last 20+ years living overseas. After living in the United Kingdom, the Philippines, the Sultanate of Oman and Olga lives with her family in Australia since 2013.

Olga has a deep passion for Russian literature, human psychology, photography, theatre and history of art. The Paris Period at the end of the 19th to mid 20th century is Olga’s favourite period in the history of painting. Some of her favourite artists include Matisse, Soutine, Modigliani, Derain, Vlaminck and Chagall. Favourites, both for the depth of their work as well their intriguing life stories. Stories that are strongly reflected in their art.

In her own art, Olga enjoys portraiture and the human figure with a preference for strong brushwork and vibrant colours. Ultimately she looks for emotion in paintings.

What the Russian sculptor Jacques Lipchitz said about Modgiliani is something that rings very true for Olga: “His art was an art of personal feeling […] obviously guided by a completely intuitive, extremely fine and sensitive feeling, which was perhaps linked to his origins and his love of the paintings of the Early Renaissance.”

Olga paints from her home studio in Brisbane where she lives with her husband and three children. 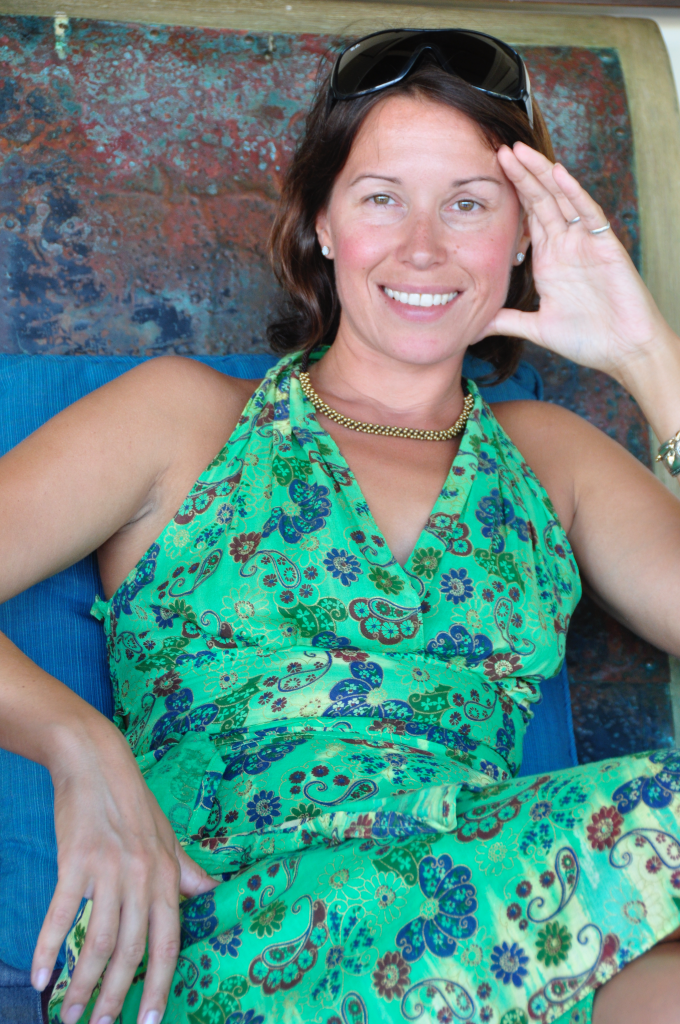 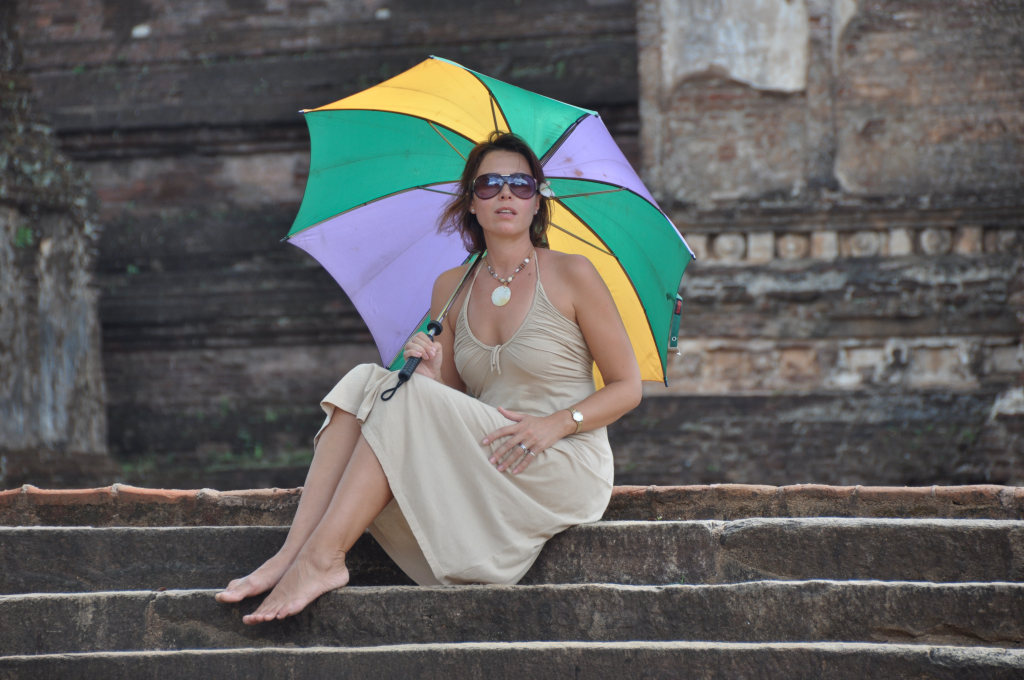 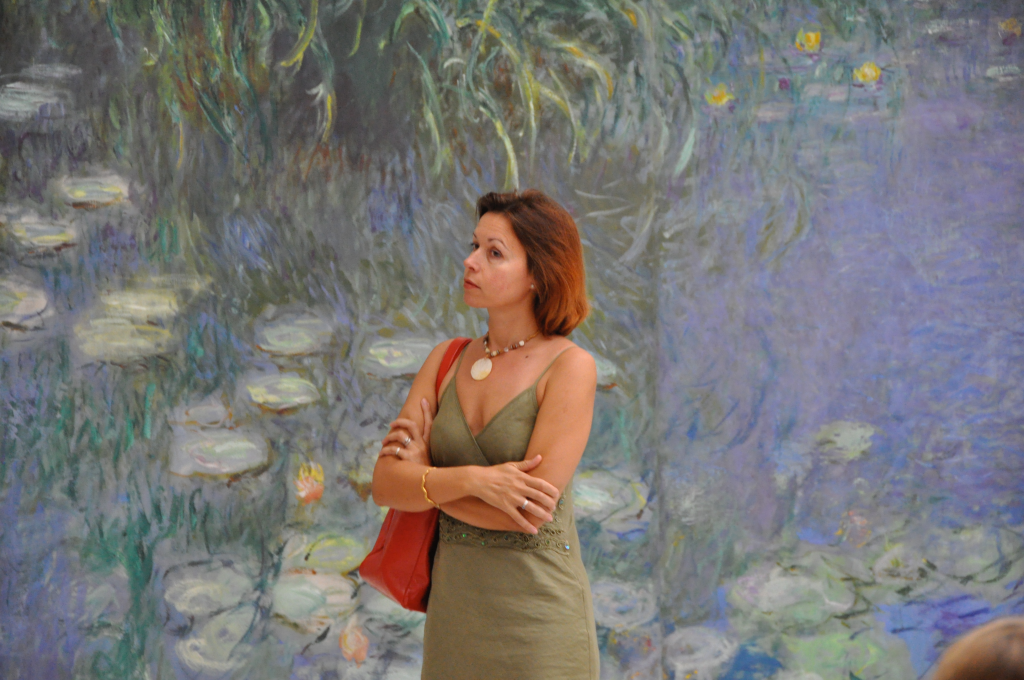 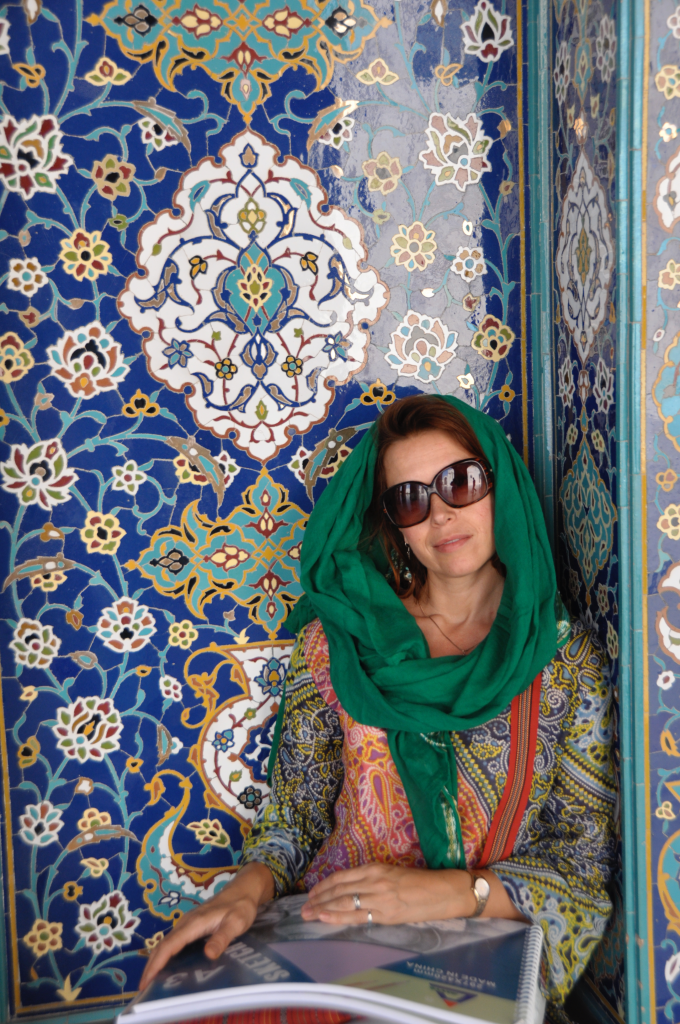 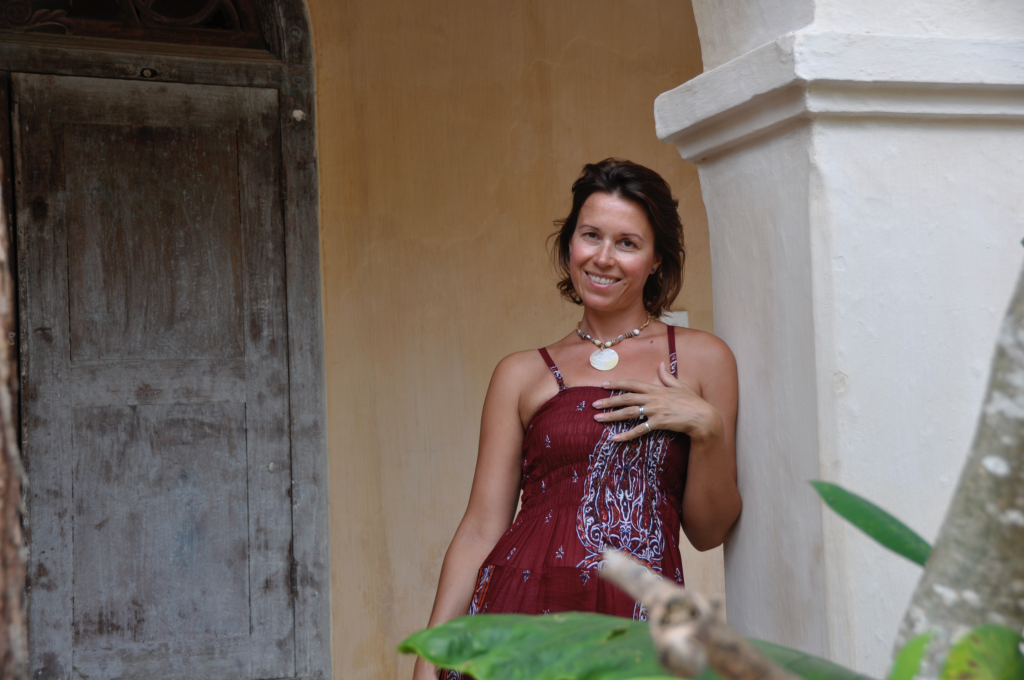 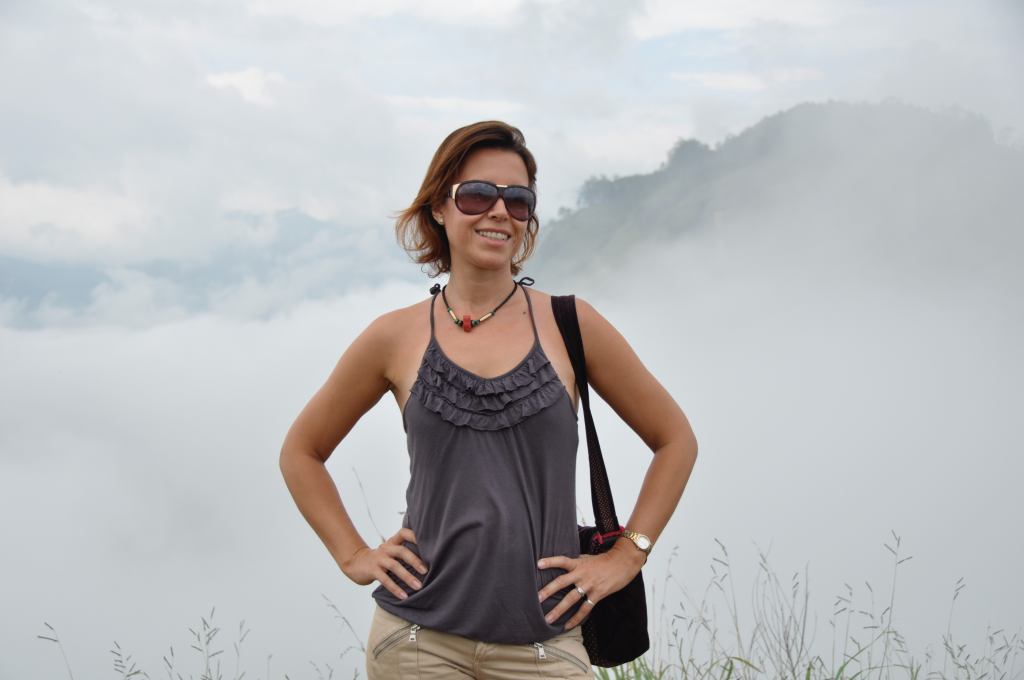 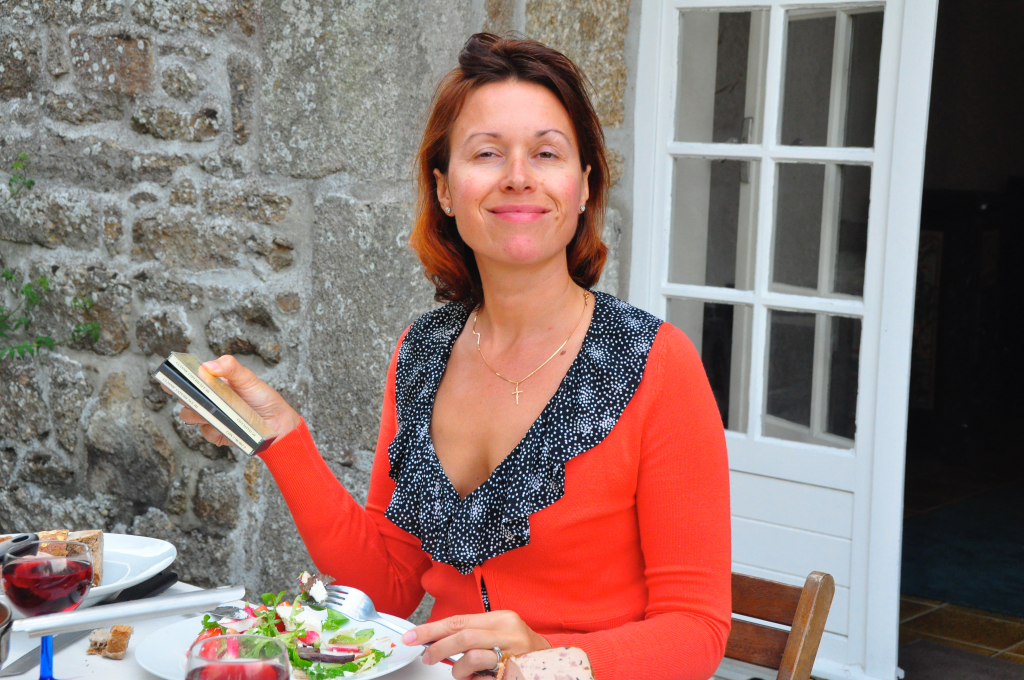 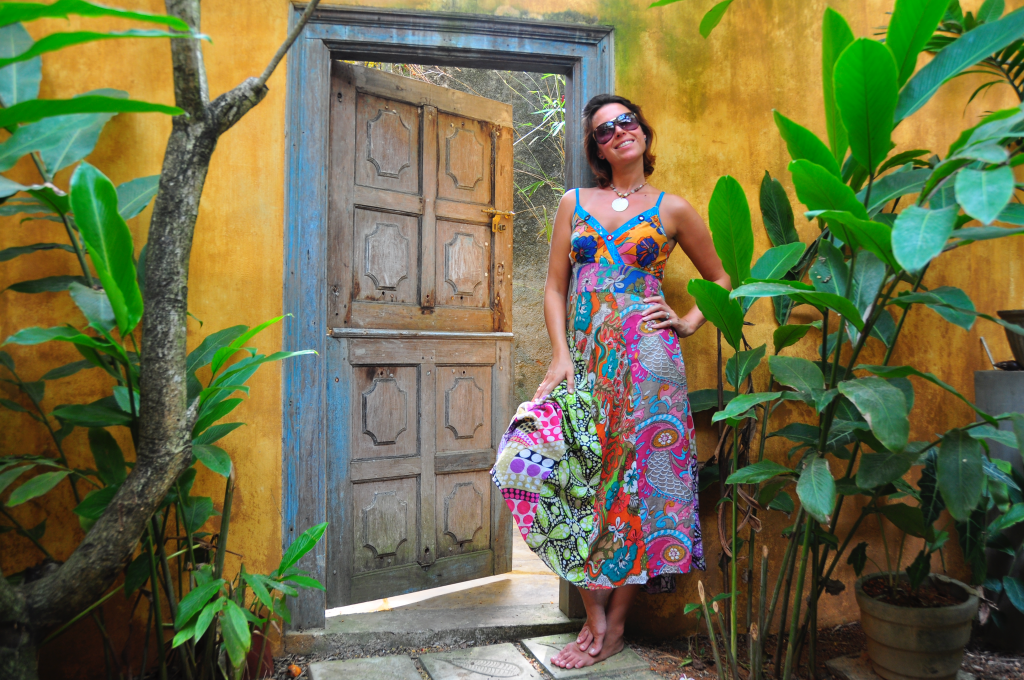